Friele Foods business philosophy is based on great taste, love and passion for food and beverage.

Friele Foods chose Retail24 as its strategic Sales Field partner in 2013. Since then, we have worked to strengthen Friele Foods’ position in the Norwegian grocery market. In 2019 Friele Foods had an 20 % increase in volume with stores handled by Retail24.

During these seven years of cooperation, we have undergone necessary adaptions to meet the demands of today’s marked and to secure highest possible ROI for Friele Foods. We succeeded by visiting selected stores at the right time, with the right team and the best set of tools.

“Retail24 is a confident partner that dares to challenge us as a customer. Together we find new and more optimal ways to drive sales. We at Friele Foods are very pleased to work with Retail24 and their employees who are full of dedication, passion and enthusiasm. They represent Friele Foods brand names in the best way possible!

The Friele family have been merchants in Bergen since 1799. Their sense of adventure and curiosity have led them to many different places – always on the lookout for new exotic tastes and fragrances. Their driving force has always been to give the Norwegian people a taste of the big wide world.

Since Kaffehuset Friele was sold in 2015, they have continued to focus on foodstuffs through Friele Foods. They bought Brynildsen in 2008 and it became part of Friele Foods in 2015. As part of the strategy, they have also invested and played an active part in the start-up of several exciting businesses, such as the successful craft brewery 7 Fjell.

Their main focus today, as it was in 1799, is on delivering new and exciting tastes to Norwegian consumers. 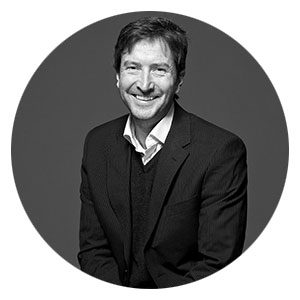 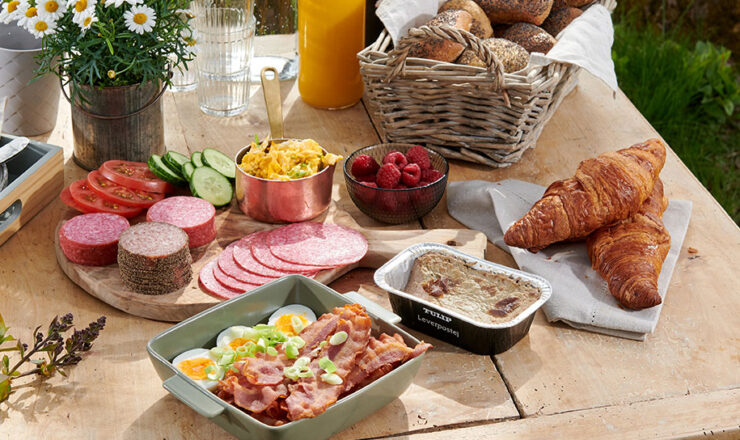 Danish Crown Foods Norway (Tulip) was in search for a new sales partner. 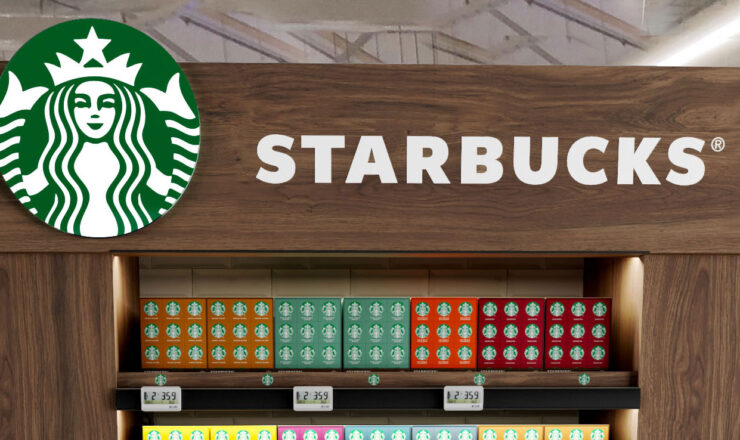 Starbucks® and Nestlé needed a supplier to secure premium quality POSM with maximum exposure in grocery stores in all Nordic countries. 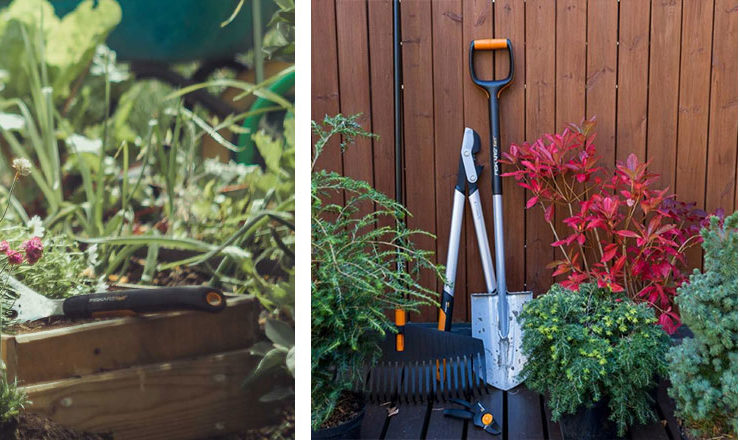 We work to achieve high visibility in stores and contribute to increased turnover of Fiskars products.